At least 8 people have been killed and more than a dozen others injured after a bus they were traveling in collided head-on with a truck on the Nairobi – Narok highway.

Four others were seriously injured and are in a coma as doctors at Naivasha Medical Center try to calm them down.

The morning crash on Saturday May 21 in Maai Mahiu involved a bus bound for Kisii and a truck bound for Nairobi from Narok. 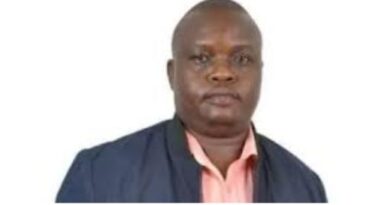 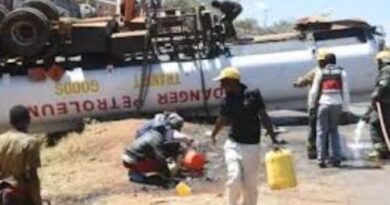 Three die while fetching fuel from an overturned truck. 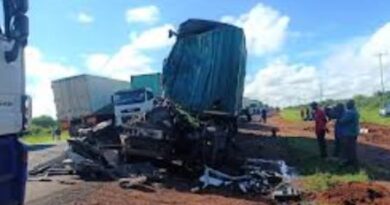 41 injured, 4 dead in a fatal accident along Nairobi- Mombasa highway.