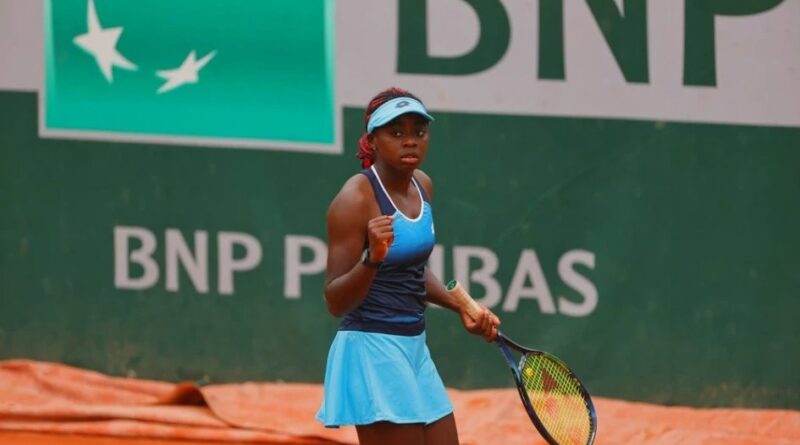 Tennis star Angella Okutoyi on Saturday impacted the world forever as the main Kenyan to come out on top for a Wimbledon championship.
The 18-year-old Africa Junior tennis champion and her Dutch accomplice, Rose Marie Nijkamp, won the young ladies’ duplicates crown at the Junior Championship in London.

The pair beat Canadians Kayla Cross and Victoria Mboko 3-6, 6-4, and 11-9 in the Grand Slamfinals held at the All England Lawn Tennis Club.

After the success, Ms. Okutoyi said: “I’m currently ready to move most players from Kenya and Africa. I’m ready to place a confidence in them that they can likewise accomplish it.

“It doesn’t make any difference the foundation you come from or where you’ve been, it’s simply the conviction and the fantasy that you can accomplish it. Presently I accept that we’ll have more Kenyans here without a doubt.”

Her cooperation in the match was memorable in itself; she was the very first Kenyan to play a Grand Slam last.

Brought into the world in January 2004, Okutoyi’s ascent to the top has been out and out fantastic, with consecutive triumphs over considerable rivals and a splendid future in front of her.

She started off 2022 on high note in the wake of scooping a 2-1 triumph over Federica Urgesi of Italy in the fundamental draw of the Australian Open Junior titles’ young ladies singles on January 23.

New off her come out on top for at the Africa Junior Championship in 2021, this was her presentation at the Australian Open, which was held at the Melbourne Park.

This made her the subsequent Kenyan, after Paul Wekesa, to play in the titles.

Subsequent to overcoming three-time previous hero Shufaa Changawa 6-1, 7-6 at Nairobi Club in 2018, Okutoyi, who is positioned 61st in the International Tennis Federation (ITF) Junior Rankings, turned into the most youthful player to win the Kenya Open at 14 years old.

Okutoyi brought home the Africa Junior Championship on Clay Court (AJCCC) Under 14 singles in Algeria in 2018, and afterward proceeded to win singles and copies at the ITF East African Under 18 Junior Circuit, ITF Nairobi Junior Open, and Eastern Africa Zonal Championships Under 16 out of 2019.

She has recently refered to her experience as one of her significant motivations in her tennis process. Okutoyi and her sister were raised by their grandma as their mom passed on in labor. 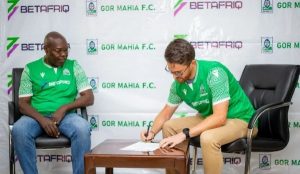