Ndambiri was reportedly at odds with Waiguru following a 2020 attempt by members of the county assembly to sue him for misconduct.

However, the motion to impeach him was defeated by the Senate.

Anne Waiguru joins UDA after a meeting in Karen. 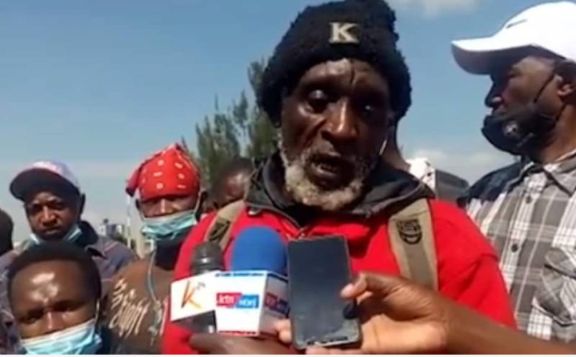 Man who walked over 230km for Mashujaa day left stranded in Kerugoya.