Azimio leaders are converging at the KICC for a conference with the coalition party’s top brass.

Reports have intimated that President Uhuru Kenyatta would be meeting the Azimio leaders who have won the just concluded elections.

Azimio’s Presidential candidate Raila Odinga will also be present at the meeting but the agenda wasn’t included in the media alert sent. The leaders who will be attending the inaugural conference’ at Azimio Election Day Media Centre, in KICC were required to dress in the Azimio colours which are blue.

“We were asked to come in the attire for Azimio. We haven’t been told any message just that we should report here at KICC,” Sirisia MP-Elect John Waluke stated.

Wiper Party leader Kalonzo Musyoka one of the key points on the agenda was for the top brass to meet the elected leaders and get to know each other. 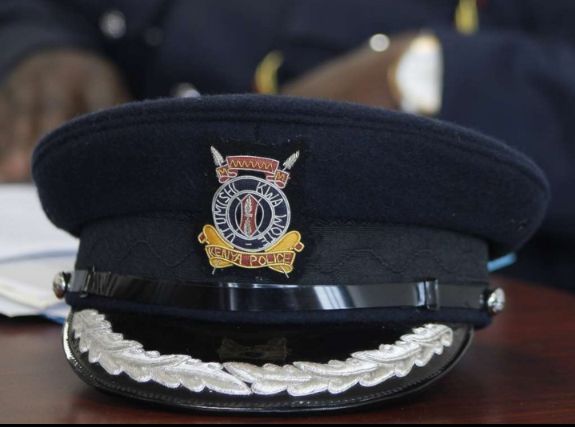 Assailants attack a police woman and her uniform.