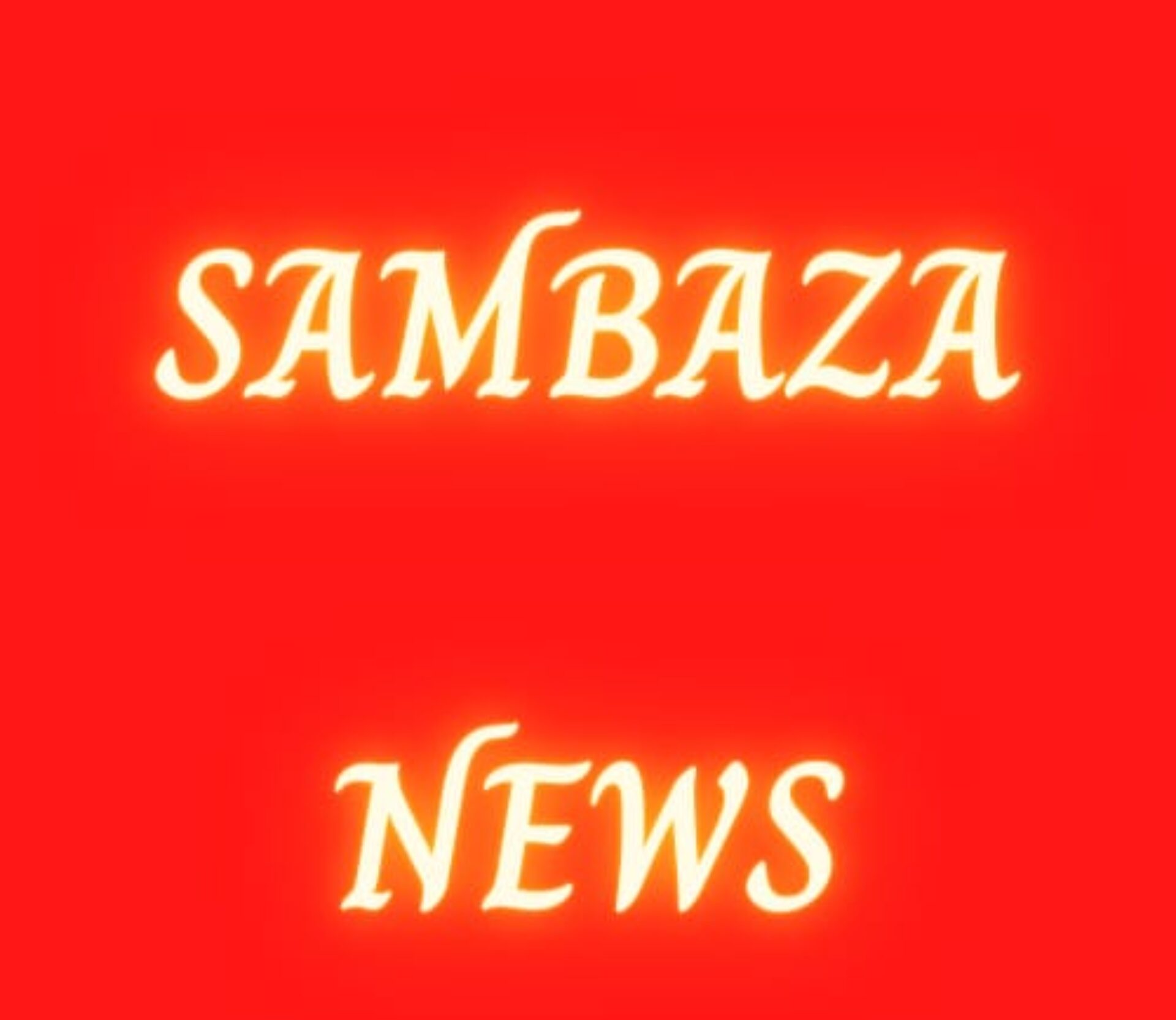 The nominated senator Millicent Omanga ignited a melee during the burial ceremony of the Abel Gongera, the father to Kisii deputy governor Joash Maangi after she was denied a chance to address the gathering.

As other political leaders who had attended the burial ceremony enjoyed the privileges’ to speak to mourners, senator Millicent Omanga was treated differently when she took some steps to the podium in an attempt to echo a word to the gathering.

Kisii governor James Ongwae denied the nominated lawmaker a chance to access the microphone and ordered her to go and seat down to pave space for other leaders to speak.

This didn’t go well with the nominated legislator as she ensured chaos demanding to talk to the people.

This unrest situation forced the security team to quickly intervene and reinstate calmness on the podium.

However, Millicent Omanga later took it to her twitter account intimating that she made them realize that she isn’t a pushover.

A section of different politicians especially the female gender have condemned the manner in which Omanga was mishandled and denied access to address the public gathering.

what do you think?? is it mishandlement or just a political drama? 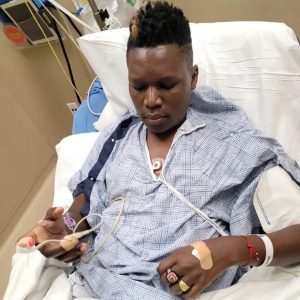