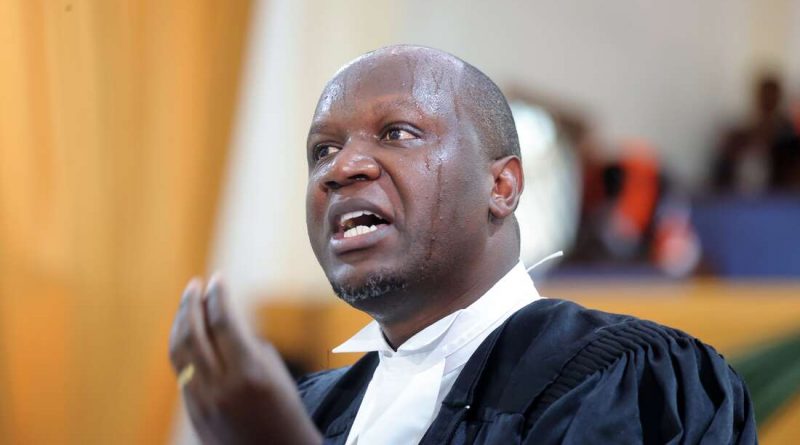 There were light minutes in the Supreme Court request hearings on Wednesday when lawyer Willis Otieno utilized a pre-school mood just to effectively express an idea.

While perspiring lavishly Mr Otieno was made sense of how Mr Chebukati had transformed the commission’s command into a piece of cake when he selected to sing the nursery rhyme.

“What Chebukati did is what my niece, Mimi, calls ‘pinky ponky, Paka mielo disko! (the feline is moving at a disco),” he said.

“Chebukati calls both Ruto and Raila and he was the main individual who knew who the disco would arrive on. It fell on Ruto and he said, presto, you are the president.”

Watch also: Get video of the latest news at Sambazanews YouTube channel

He addressed to run the races.

“Is that the way in which we expect to pick our public chief? We have diminished it to Mimi’s Pinky Ponky Paka… ?” he presented.

Likewise read: Why Oga Obinna will have a prenup in his next relationship

Before he could get done, Justice Smokin Wanjala added and let him know that they were not understanding what he was talking about.

“I gave you loving direction. Watch out! That language is by all accounts outsider to this court,’ Mr Wanjala said, tossing the court into chuckling.

His show was loaded with life and feeling as he made sense of his accommodation under the watchful eye of a seven-judge seat.

It didn’t be ignored and Kenyans bounced into the cart drove by previous Kitui Governor Charity Ngilu who commended the legal advisor for utilizing the pre-school mood to exhibit how the IEBC seat ran the Commission. 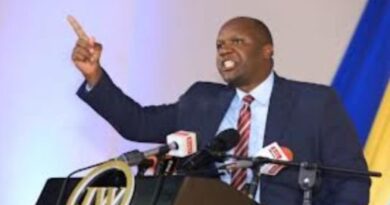