Ugandan President Yoweri Museveni has told Kenyans not to include him in their inward issues.

This came after Kenyans accumulated at Kasarani began reciting ‘Toboa’ when he said Appointee President Rigathi Gachagua had discussed difficulties of administration in African nations.

As the group persevered with the serenades, Museveni asked them not to include him in Kenya’s inner fights.

The response followed comments by the representative president where he was by all accounts tossing hits at previous President Uhuru Kenyatta over how he ran his organization.

He then moved the political class in Africa to consider where flourishing comes.

“As per experience of 60 years I would counsel Kenyans to realize that success comes from abundance creation,” Museveni said.

He added that he found an issue with the Program saying that none of the members discussed East African joining. 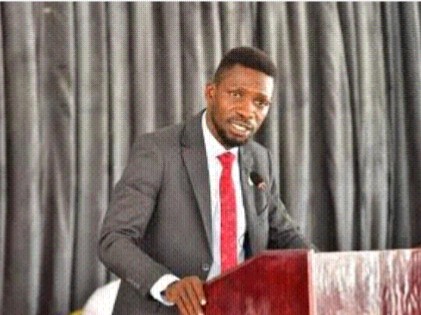