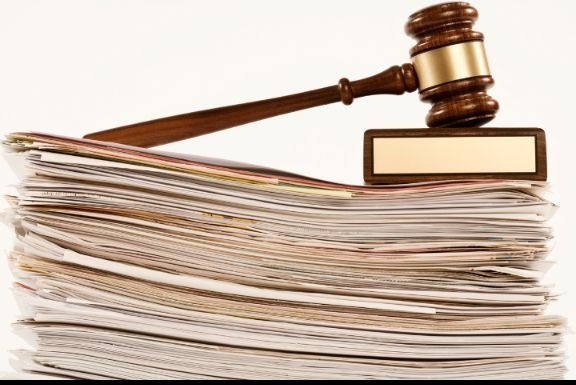 A court in Mombasa yesterday heard how a police officer stole a file to protect his colleague against charges of murdering a second-year student.
Bw. Bernard Kingori was allegedly involved in the disappearance of a file created by the Independent Police Oversight Authority (Ipoa) after investigating the murder of Tony Katana.

“Mr Kingori was involved in the theft of the file and if he is granted bail there is a risk that he will continue to intervene in the case,” Ipoa officer Jane Ndusya said.

Relying on a police affidavit, state attorney Alex Gituma asked the court to deny Mr Kingori and his co-accused Faraj Masoud bail. He argued that they had a strong influence on the community and could interfere with civilian and police witnesses who knew them if they were released.

“Several civil prosecution witnesses in this case are well known to the defendants and it is likely that if released on bail they could threaten, intimidate, coerce or attempt to persuade witnesses in any way,” Mr. Gituma said. .

He also told Mombasa Chief Magistrate Martha Mutuku that the charges against the suspects were punishable by life imprisonment and that this could prompt them to escape if released on bail.

“This court has a constitutional duty to equalize the rights of all people, including the victim. We humbly believe that this court protects justice by providing an environment for prosecution witnesses to testify without fear or interference by depriving the defendants of bail or bail, ”Mr Gituma said.

The two officers have been charged with “additional perversion after the fact of the murder”. They say they are accusing them of giving false information to protect their colleague, John Otieno, from being charged with murder.

They allegedly lied to Ipoa to prevent Sergeant Otieno from being charged with the murder of the student.

The government alleges that the suspects committed the offense on September 5, 2016 in Nyali.

Mr Otieno was charged last year with killing Katana at Goat Stadium, Kongowea on August 12, 2016. Katana was 16 years old and a student at Havards High School.

Ipoa said Katana died from gunshot wounds sustained during clashes with police. He reportedly returned home from attending the wedding when the incident happened.

Police said at the time the boy was part of a gang of criminals operating in the area, but Ipoa’s investigation has refuted the theory.

Mr Kingori and Mr Masoud have been remanded in custody pending their bail decision on June 2. 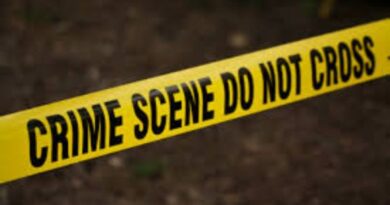