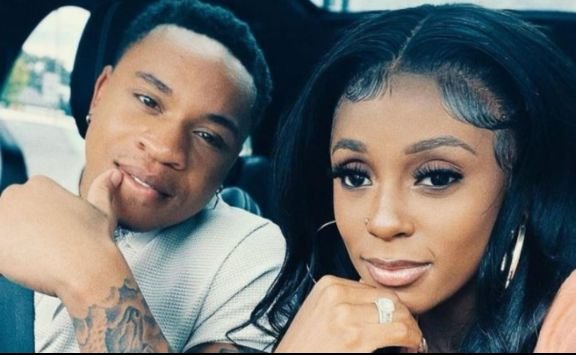 The couple said the house, which is their second home in the United States, would be a lucrative investment.

They went on social media to share their video dancing outside the new house.

“You dance when you buy another house. Let your money make you #Newhomealert # Invest # from the beginning, “Rotimi shared.

The new property comes months after Rotimi bought a house for Vanessa Mdee in Florida, USA.

The luxurious six-room mansion was Vanessa’s Valentine’s Day gift from her fiancé and is said to have cost around Ksh.57 million.

This year was Valentine’s Day for me, because he bought me a brand new house. It is the brand new home in Florida, 6 bedrooms, 5 bathrooms, a unique location, and costs about $ 500 million. And it is under my name, so I am the rightful owner of the house in the United States, ”Vanessa said. Tanzanian journalist.

Apart from the two houses in the United States, Rotimi also owns a house in Nigeria, where he was born.
The hitmaker In my bed treated himself to the Penthouse on his birthday. 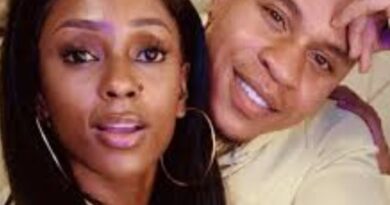 Rotimi gifts his lover Vanessa Mdee a house worth 57M