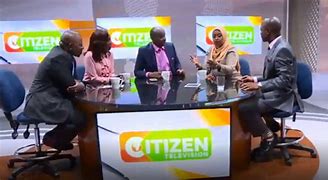 In a meeting with the Committee to Protect Journalists (CPJ), Kaikai made sense of that profiling of columnists is a central issue as the mission time frame hits breaking point in front of the August 9 General Election.

In particular, the carefully prepared writer made sense of that some RMS columnists were being profiled for supposed predisposition in their overage

He further noticed that RMS, which possesses Citizen TV, its sister station Inooro TV and a chain of radio broadcasts, had more than once kept up with that its publication is free from political affiliations of its proprietor.

“(RMS) columnists are being profiled as leaning toward Azimio la Umoja One Kenya Coalition for the basic explanation that our administrator and owner (SK Macharia) has proclaimed his inclination and is effectively partaking in the lobbies for Raila Odinga. He has made it extremely open.

“We have made rehashed statements and provided the public affirmations with that the place of the administrator doesn’t influence our article inclining however it’s not acknowledged,” Kaikai made sense of.

The media manager communicated worries that a portion of the legislators impelled their allies against RMS columnists, making them work with dread.

To keep up with the journalists’ wellbeing, RMS, in certain examples, selected to eliminate marking from their gear.

“There is worry about the issue of profiling in light of the fact that these lawmakers have their allies. Also, what they do is they release them on our media houses. They release them on our particular writers. It is a security worry for our groups out there since profiling adds up to a green card to allies to continue as they might wish. We’ve needed to eliminate our marking from our writers.

“So no amplifier that shows what our identity is, since, supposing that you continue with your character out of control, you don’t have the foggiest idea how allies will respond,” he added.

Instances of assault against the press during political conventions the nation over have been on the ascent as the political decision date moves nearer. 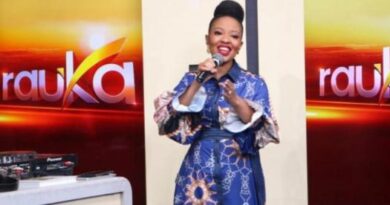 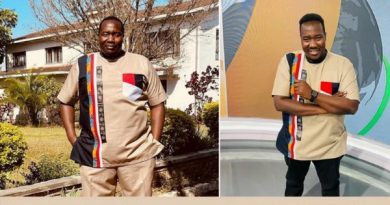 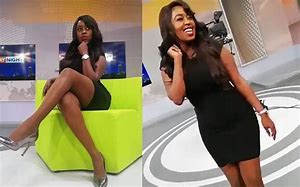