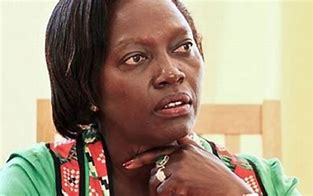 In a tweet, Karua said the battle is still on.

“It isn’t over till it is finished,” she tweeted on Monday. 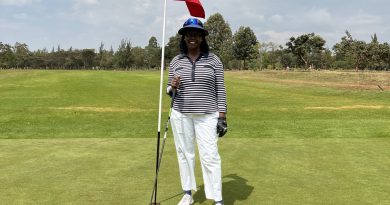 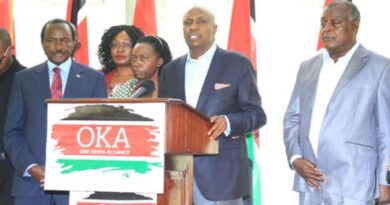 Martha Karua: I will remain in Azimio even if I’m not elected as Raila’s running mate.