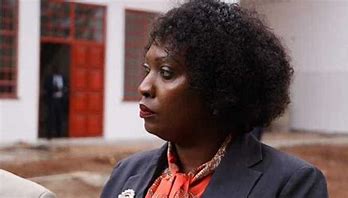 President Uhuru Kenyatta’s party, Jubilee, has nominated his older sister Kristina Wambui to the senate together with Governor Kananu.

Kristina’s name appears second on a list of 16 women the ruling party has submitted to the Independent Electoral and Boundaries Commission (IEBC).

This comes also after ODM nominated ex-Sauti sol signee Crystal Asige to senate. Crystal is an artist who is visually impaired. 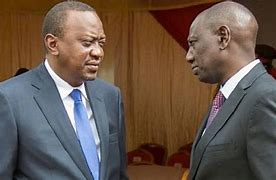 Detailed: How payments were made to Ruto by Uhuru – Tuju