The Registrar of Political Parties, Anne Nderitu, said Wiper party leader Kalonzo Musyoka could not leave the Union One Kenya Declaration, noting that he would have to find alternative ways to resolve conflicts within the coalition.

Speaking to K24 TV on Wednesday, May 18, Nderitu claimed that the agreement signed by the participating parties meant that each member was committed to fulfilling the agreement.

He removed the possibility of secrecy at the time of signing the agreement, noting that the document was mandatory and recognized by the law on political parties.

“The issue of signing the union agreement cannot be kept secret, what the party has done and signed means that it has seen the document, it is up to the union to address issues affecting its members.

“It is that the owner of this union is the party itself, the parties forming it are members and so it is up to this union party to call its members and then address the issues that concern them,” he said.

Kalonzo’s announcement of running for president as a Wiper candidate raised questions about the legitimacy of the move, given that the Registrar of Political Parties had barred Governor Alfred Mutua de Maendelo Chap Chap from leaving the coalition. 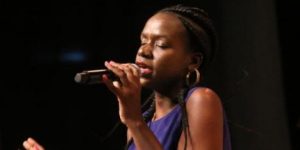 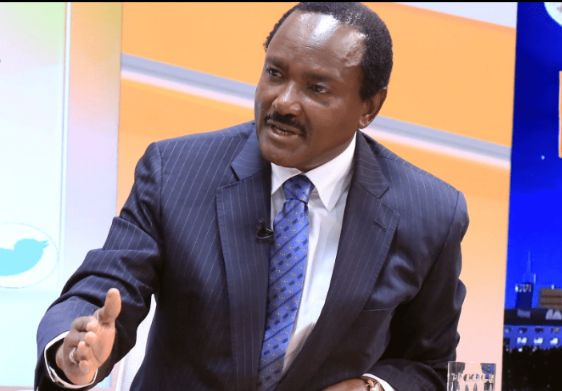 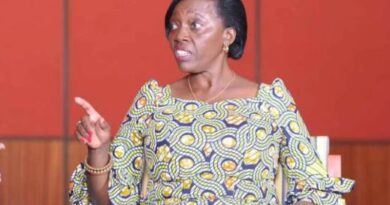 Martha Karua says she wasn’t included in the signing of the coalition of OKA with Azimio. 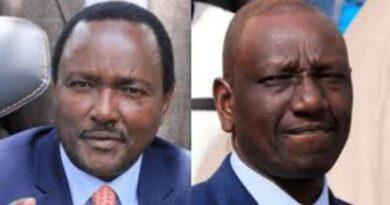