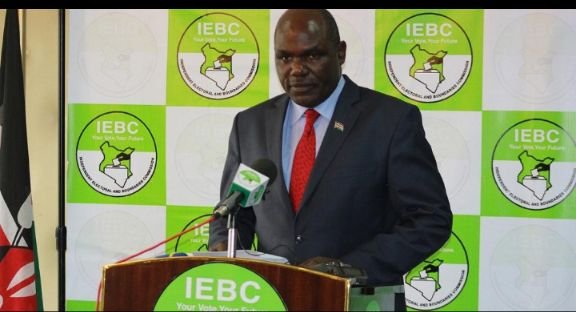 Speaking at a consultation session with presidential candidates and their representatives on Monday, May 23, IEBC President Wafula Chebukati said 11 of them had been removed because they had not submitted the names of their fellow candidates by May 16 deadline.

Lengala David William of the Neighborhood Party was also affected, with some being independent candidates.

The IEBC found that Mudavadi and Muturi’s names were on the list because they had previously submitted their details to the electoral council before approving Vice President William Ruto’s bid.

All presidential candidates were required to submit the names of their running mate by May 16 to allow the commission to prepare for the election.

Chebukati explained that they were addressing the deadlines and therefore would not allow candidates to submit the names of their fellow candidates who are less than three months old in the election.

The IEBC chairman added that they have gone through a certified process, with all presidential candidates being required to submit 2,000 signatures from at least 24 counties before being allowed to participate.

“Once the Commission completes the voter review, in the event of a shortage of slide signature signatures, candidates will be given sufficient time to obtain the remaining signatures.”

“If by the time you have not been signed, you will be disqualified,” he said. 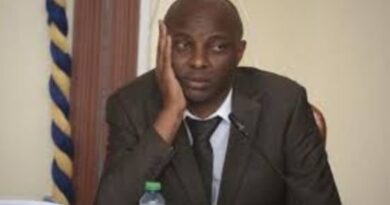