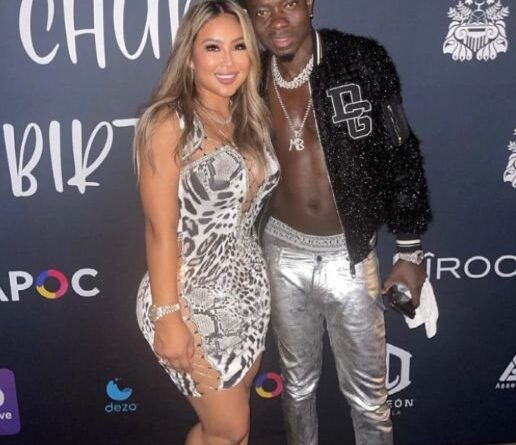 Miss Rada was speaking in an interview with the Ghanaian-American comedian about their relationship. During their conversation, she revealed that Michael Blackson was allowed to have a peripheral chick every month.

“I’ve been in a long-term relationship and I’ve said it before, it’s boring to have sex with one person for years,” she said.

She continued to be “and I just want a little excitement in the bedroom”. The comedian, who is also of Liberian descent, was asked if he would allow the Rada to have confidence in their relationship and said she was ‘allowed to have any woman he wants’.

Thembi, the interviewer for The Shaderoom, further asked her if her fiancé could have another man and she replied “not a man because we don’t need another penis in a relationship”.

The actor was also asked “what do you need other women that you think you can’t get from someone you want to call your wife?” and replied “just another coochie”. 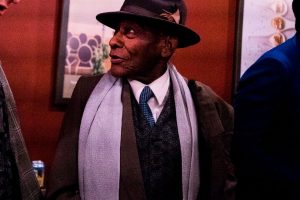