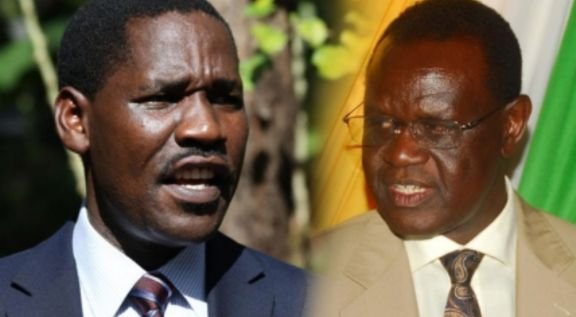 Agriculture Minister Peter Munya has not announced his support for Meru Governor Kiraitu Murungi’s re-election despite participating in a forum at Kinoru Stadium, exposing divisions between the two political rivals.

Kiraitu, who had gathered thousands of locals to attend the Raila Odinga Resolution candidate presidential rally at the stadium, did not attend a similar rally in Mikinduri.

Palms are found in the Munya home area of ​​Tigania. The Mikinduri meeting was held in the middle of the morning before the meeting at Kinoru Stadium in the afternoon.

Kiraitu has previously accused Munya’s allies of campaigning for female representative Kawira Mwangaza behind the scenes, despite the two being part of the Declaration coalition.

The governor’s allies urged Raila to bring the two to coordinate the Declaration campaign.

Mike Makarina said Munya has not yet announced his support for Kiraitu despite the governor and his team embracing Raila’s leadership.

“We want to shake hands with Munya and Kiraitu. We want Mpuru and Munya to start promoting Mamba (Kiraitu’s nickname), “Makarina said.

Munya and Kiraitu, who are urging Raila’s support, called on Meru residents to turn out in large numbers and vote for the Declaration presidential candidate.

Munya said the province would formally sign an agreement on July 5 to take over the Miraa market in Mogadishu.

“Only Raila has an interest in the people of Meru. Tea growers will receive a planting bonus in July, ”he said. 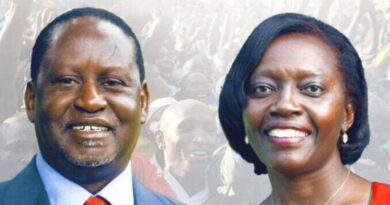 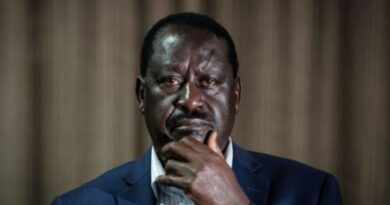 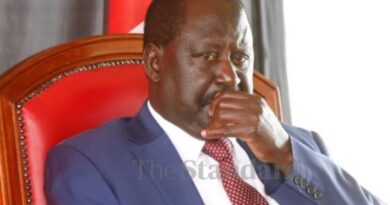