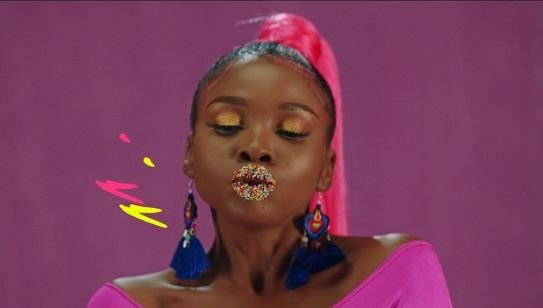 The famous Sukari singer shared the sad news via her official Twitter account while she was hospitalized for treatment. In the short video, a doctor was seen stitching a knee injury – but did not name the nature of the accident.

The singer was involved in the crash before her planned Nigerian show and is now in a state of shock whether she will cancel or not.

Nimepata ajali ndogo iliyo umiza goti langu jana siku moja kabla ya safari yangu kwenda kuperform Kwenye show Ya Muhimu kwangu nchini Nigeria. (I was involved in a minor accident that left me with a knee Injury yesterday night, ahead of my very important show in Nigeria). Canceling a show is one of the hardest decisions siwezi as an artist leo ndo nimejua .Nitakwenda hivyohivyo,” Zuchu said.

The singer also revealed that her manager Dorice Mziray insists on canceling the upcoming show and prioritizing her health.

She then asked her fans to pray for her – saying she hoped she would eventually arrive in Nigeria despite a knee injury. 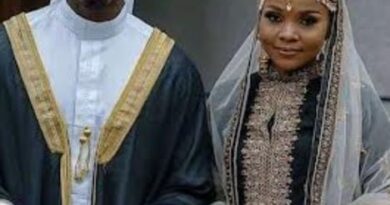 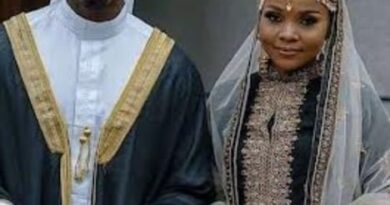 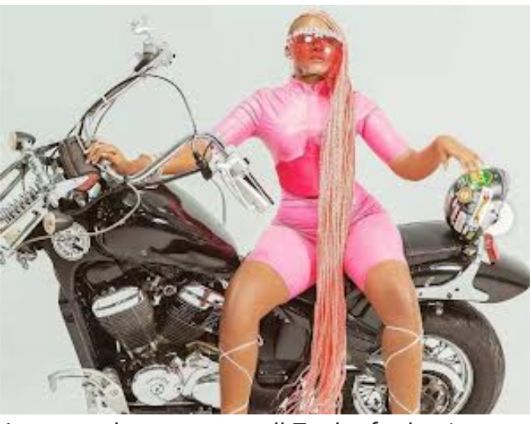 Zuchu causes a stir online after buying motorbike worth 10million