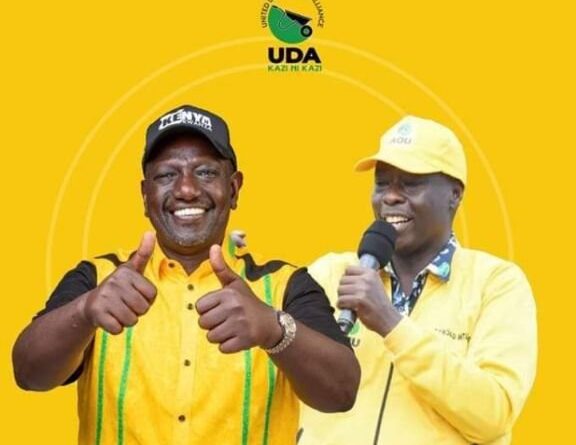 However, some Kenyans have expressed their dissatisfaction with his suitability as his reputation has already been tarnished by serious cases of corruption and embezzlement.

Some observers have suggested that Ruto made a mistake in electing the MP because his bad reputation could expel voters and thus undermine their presidential ambition.

However, speaking to Citizen TV on Sunday, May 15, Gachagua dismissed the idea that his current cases would affect their eligibility.

“These are just allegations, the Constitution of Kenya is very clear, you can only be removed from office once you have been convicted and you have completed all the appeal procedures provided for by law,” Gachagua said.

Ruto’s running mate insisted that the corruption cases he was facing were political due to his support for Ruto, were baseless and would soon be dropped.

He reiterated his current status in the 2013 general elections where President Uhuru Kenyatta and Ruto were elected while facing charges of crimes against humanity in the International Criminal Court.

“My friends Uhuru Kenyatta and William Ruto had cases against humanity at the ICC which were very serious, but the Kenyans voted for them and those cases were dropped. So it doesn’t matter,” he added.

Gachagua has been indicted by the Ethics and Anti-Corruption Commission (EACC) for allegedly embezzling more than KSh.12 billion through fraudulent means.

The Property and Rehabilitation Authority (ARA) referred to the billions as “criminal revenue”.

The politician was alleged to have amassed a lot of money after doing business with Nyeri County when his late brother Nderitu was governor.

However, the MP defended himself against allegations that he had never seen such an amount in his life.

In an earlier interview, Gachagua revealed that he had earned his money by building several businesses for over 40 years.

The MP said he earned his first money when he was a university student, where he organized nightclubs and sold candy.

“I am a careful businessman; I started trading 40 years ago. In college we were getting KSh2600 as a success, I was organizing a disco and getting half the money from these relatives; I had a car, I had a candy factory, ”he said. 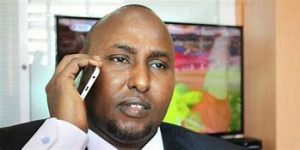 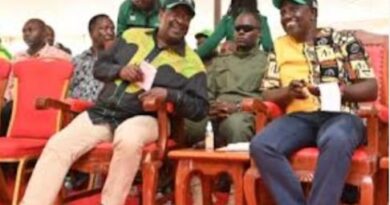 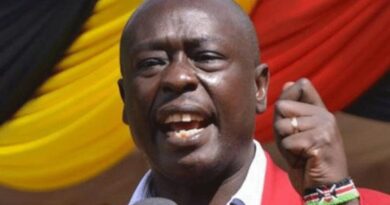 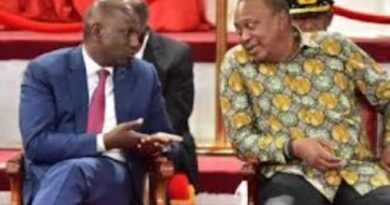 Ruto to Uhuru ; I have forgiven you and I leave you to God.