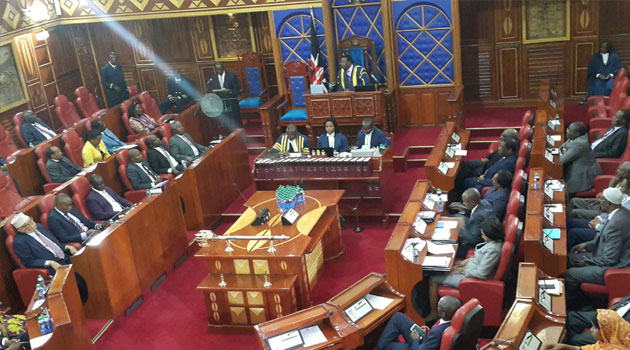 No less than seven previous lawmakers are among other party authorities and supporters who have gotten selection openings to the Public Gathering and the Senate will presently be confirmed tomorrow (Thursday) when Parliament starts its debut sittings following last month’s Overall Political race.

A portion of the MPs were either crushed in party primaries or begged to step down for other party individuals in different positions and doled out to the official missions.

Mr Mbadi, who ventured down for Homa Straight Lead representative Gladys Wanga, has gotten an opportunity in the Public Gathering where he filled in as Minority Pioneer in the last parliament. Ms Chege has additionally tracked down her direction back to Parliament subsequent to pulling out her candidature for the Murang’a Lady Rep seat to focus on the Azimio official lobbies for banner conveyor Raila Odinga.

The rundown gazetted by Mr Chebukati additionally hosts other gathering authorities including ODM Public Decisions Board executive Catherine Mumma, ODM Lady association director Beth Syengo and Mr Odinga’s seconder to IEBC Hezena Lemaletian, who have gotten possibilities at the Senate. Ms Maina, Ms Mumma, Ms Syeng’o will presently sit at the Senate to address ladies while Ms Lemaletian will be the ODM’s childhood delegate at the Senate. 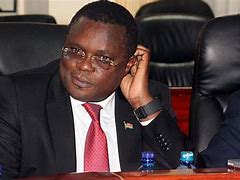