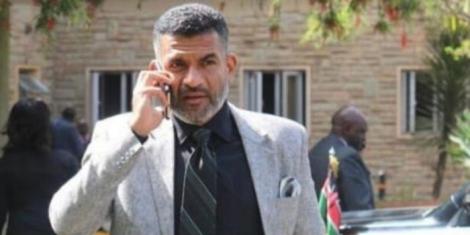 He was chosen close by his running mate, Francis Thoya, and will succeed active manager Hassan Ali Joho who served for two terms starting around 2013.