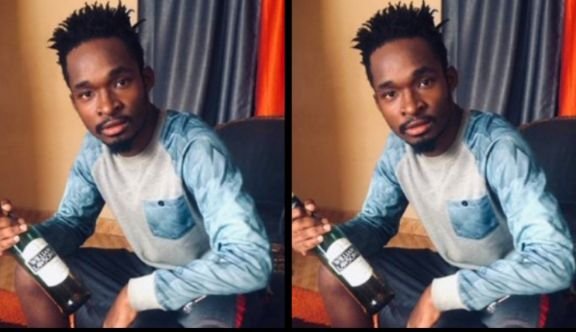 Sambazanews media was able to follow some of Frank’s last tweets before his tragic death. One that stood out in particular was the one he posted on May 9 a month before his death.

The tweet referred to a person living a perfect life, especially since we will all leave this world behind.

His tweet read, “One day we will leave this world behind. So live the life you will remember”, an amazing song from the late Swedish singer Avicii in his song “The Nights”.

Another important tweet that the late Frank wrote last week was “Lonely Together”. 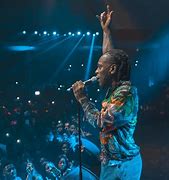 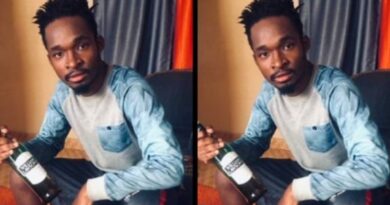 My son lied about his job and lifestyle: Frank Obegi’s father speaks out 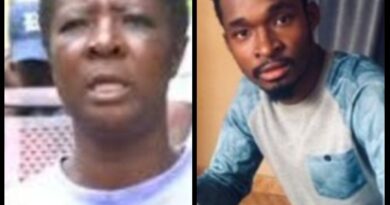 Obegi’s lavish lifestyle was all a lie : deceased mother reveals