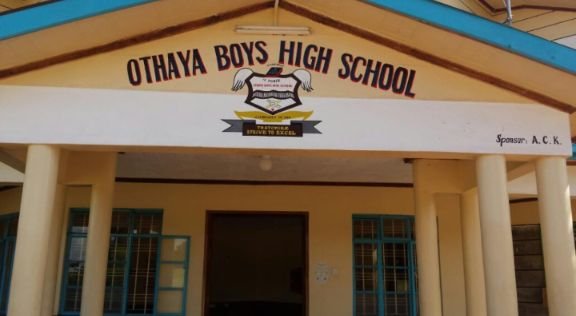 The headmaster of Othaya Boys High School in Nyeri County is expected to be jailed for six months after being found guilty of contempt of court.

Edward Muhuni has defied an order issued by High Court Judge Florence Muchemi asking him to read out 20 candidates who had been suspended for assault.

In her ruling, Muchemi said the students mentioned, although their lawyer Muhoho Gichimu, testified that the school principal and the management board (BOM) received the order on March 23.

He noted that school administrators did not oppose the court but did not justify why it did not comply with the law.

The students were suspended from school in October 2021 after attacking three classmates, seriously injuring one.

The headmaster said he found the three men in the school toilet when the incident happened and reported it to police.

After being arraigned in court, Muhuni suspended them for oppressing others.

However, the students, who were candidates for the Kenya Higher Education Certificate (KCSE), rushed to court to seek orders to return to school pending the verdict of their assault case.

It has been transformed into the elite of the day

However, following a court order to re-register, the school administration convened a meeting with suspended students and their parents where they had to pay KSh3,500.

At the meeting, instead the students were told that they would be outside and would be admitted to a nearby school where they were given an outside cook by a security guard.

KShs 3,500 was intended to pay for the services of outdoor cooks. 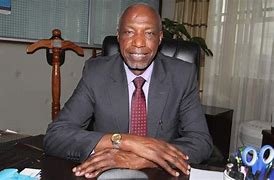 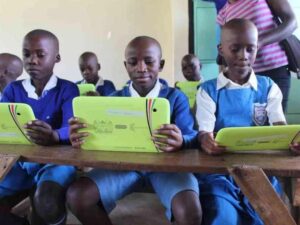 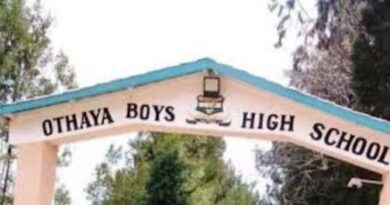