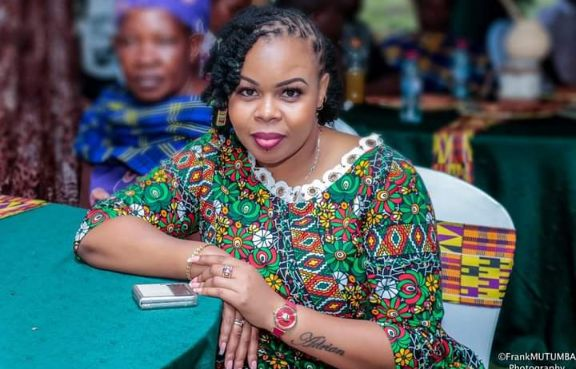 In a statement issued on Thursday, June 2, Kirumba announced that she was leaving the Mediamax Ltd-owned facility after serving for more than a decade.

Announcing her departure, Kirumba thanked her listeners for letting them know that it was time to stop after decorating the airwaves of different episodes.

However, Kirumba did not disclose her other action.

“It has been wonderful to work with Kameme FM for 12 years of laughter and love. Thank you to my listeners.

The journalist began preparing for the afternoon session before moving on to her current mid-2016 schedule in 2016.

Kirumba co-hosted the mid-morning show with comedian Kihenjo, a show that garnered widespread popularity across the country.