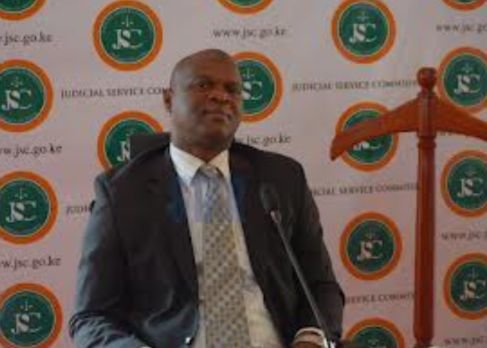 In a notice in the Official Gazette of May 18, Uhuru also appointed a 12-member court to investigate the charges of misconduct against the Supreme Court judge.

“The Honorable Judge Said Juma Chitembwe, Judge of the High Court of Kenya, has been suspended and suspended immediately,” the statement read.

The prime minister’s decision follows a request by the Judicial Service Commission to dismiss the judge.