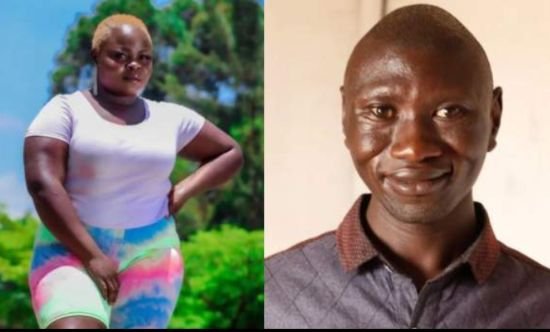 Emerging artist Stivo Simple Boy has responded to a dowry-demanding dowry from his ex-girlfriend Pritty Vishy.

Artist Freshi Barida has said no one in this country can marry his ex-girlfriend and give her the amount she asked for.

“The current economy is very difficult so Pritty Vishy cannot married at a dowry of KSh2million.”

His response to his ex-girlfriend’s claims delighted social media users, with some agreeing with him.

Pritty Vishy said in an interview with Nicholas Kioko that hee dowry is KSh 2 million and she does think its much to ask .

“The price of a salad is 400 shillings. I want a man with money because I can’t eat pots, you have to have money, be respectful and respect God too”, she said.

She deposited her dowry for KShs 2 million if she thinks she deserves it.

“My dowry is KSh 2 million and I don’t want any cattle. Not much because you know what you deserve, it is your duty to set your standards,” she said. 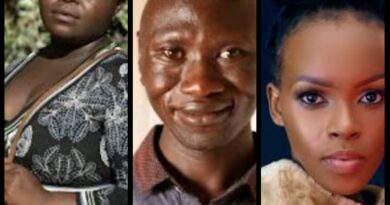 VIDEO; Pritty in tears after Simple Bwoy ditch her for a Pwani lady 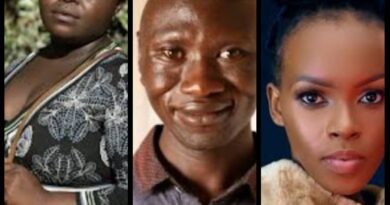