Talking on Tuesday, Raila said that Chebukati has no outright control over different magistrates.

He said the IEBC seat’s activities are tyrannical. 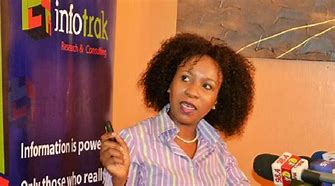 Why Raila led in the opinion polls before elections: Infotrak 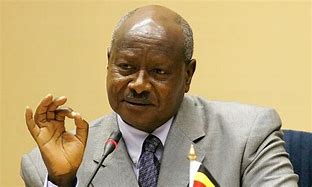 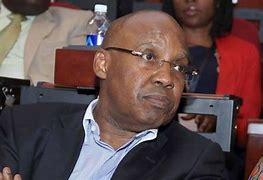 City billionaire Jimi Wanjigi wants to snatch the leadership of ODM from Raila.