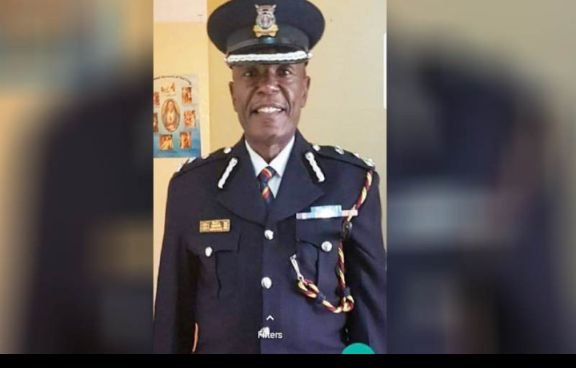 However, they did not provide further details about his death.

“The late Willy was a real example of a dedicated police professional, and a unique professional in the public service,” the NPS said.

IG Hillary Mutyambai said Lugusa was favored by lower-ranking officers and senior citizens dressed in uniform and civilians as generous, cheerful and friendly to those who had the opportunity to work with him.

“As an officer with exceptional leadership skills and intelligence, Lugusa rose slowly from the highest level of the police service and became the Nyanza Regional Police Commander,” he said.

“His wise counsel and guidance will also be missed by many.”

Lugusa is a former colleague who has served the department in various capacities and left an indelible mark that will remain a catalyst for us.

“We send our condolences and condolences to the Lugusa family, friends and loved ones during this difficult time of mourning,” he said. 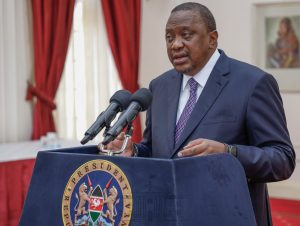