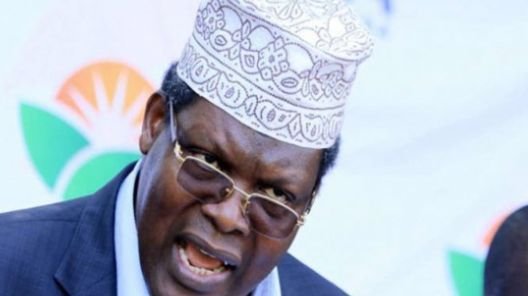 Miguna Miguna , who has been in exile since 2018, said the Kenyan government could prevent him from coming to Kenya but would never accept it, is very excited to get back to Kenya.

Miguna, who holds Kenyan and Canadian citizenship, was first expelled in February 2018 after the inauguration of ODM party leader Raila Odinga as “People’s President” at Uhuru Park on January 30, 2018.

The Supreme Court has repeatedly issued an injunction barring the government from interfering in his entry into Kenya, and that the Kenyan government and its senior officials will enable Miguna to return to Kenya and allow him to enter unconditionally when he chooses.

On his tweeter profile, Miguna Miguna is soo excited since William Ruto had promised him entry back to Kenya if he wins the elections. Not being able to hide his joy, Miguna Miguna stated that immediately after president elect is sworn in, he will back home.

“To all patriots: Relax. Thanks for the solidarity. Yes, I’ve packed my bags and I’m ready. But before I can take my flight back home, William Samoei Ruto must first be sworn in as President, the red alerts lifted and my Kenyan passport renewed. See you soon. Cheers!” Miguna Miguna tweeted

President elect William Ruto is expected to be sworn in within 7 days after announcement. William Ruto was announced by IEBC chairman Wafula Chebukati on Monday 15 , as the president elect leading with 7.1Million votes that is 50% 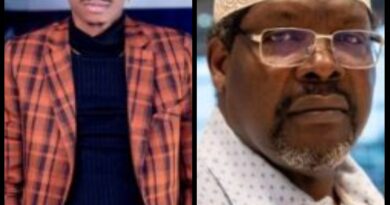 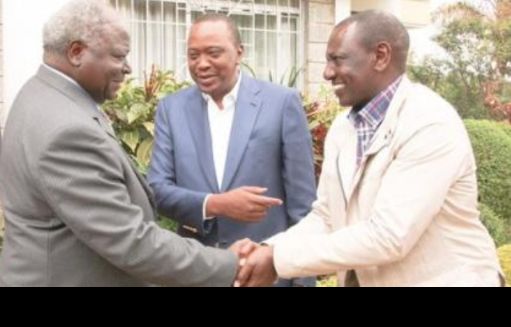