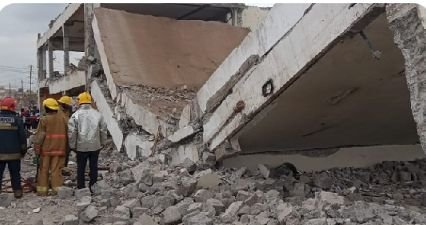 At least three people are believed to have died while trapped inside the building, which collapsed at around 10am.

Already, Kiambu County firefighters are struggling to rescue those trapped in collaboration with police and National Construction Authority (NCA) officials.

The demolished building was intended to be demolished by the Kenya National Highway Authority (KENHA) to allow for the expansion of the Eastern Bypass which is under construction.

According to one of the firefighters, they have asked for reinforcements from the Kenyan military and the NYS to intensify rescue operations. 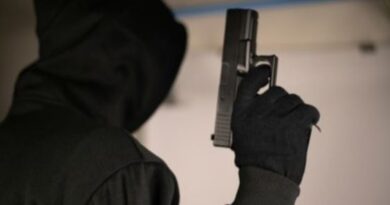 Thika: unknown man storms into a military camp and steals guns as soldiers take a shower. 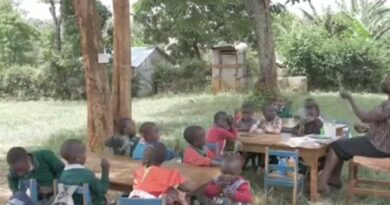 Students in Kiambu studying under a tree.(VIDEO) 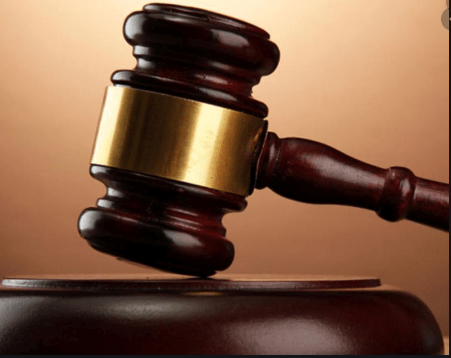 A cop is jailed for 40 years after defiling a minor inside police cell in Gatundu.