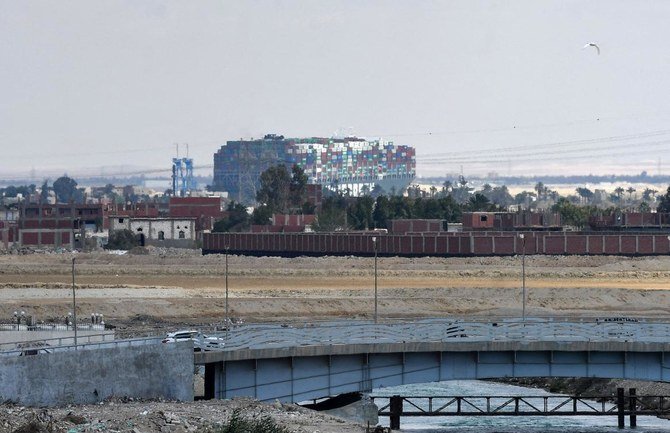 Ships have started sailing through Egypt’s Suez Canal again, a day after a giant container vessel blocking the the vital trade route was freed.

Thirty-seven ships that were stuck at the midway point cleared the waterway overnight, while 70 others are due to travel it’s entire length on Tuesday.

The canal authorities hope clear the traffic jam of some 300 vessels waiting to use it within three-and-a-half days.

Meanwhile , the freed ships will be inspected for seaworthiness by experts.

The 400m-long , 200,000 -tonne Ever given became wedged diagonally acrossthe canal a week ago after running aground amid high winds.

It was refloated on Monday afternoon after a salvage operation involving flotilla of powerful tug boats and dredging vessels that shifted 30,000 cubic meters of mud and sand.

About 12% of global trade passes through the 193km canal, which connects to the Mediterranean Sea to the Red Sea and provides the shortest sea link between Asia and Europe.

At a news conference on Monday night, the head of the Suez Canal Authority, SCA declared that it would be running at full capacity to clear the backlog as soon as possible.

“We won’t sleep. This is a new challenge we are working on,” Osama Rabie said. ” We will work around the clock until we get through the ships . We have faith in this.” 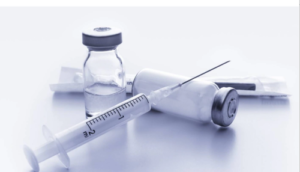 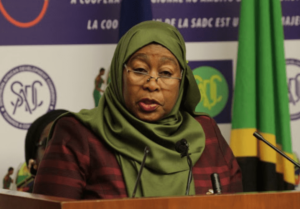 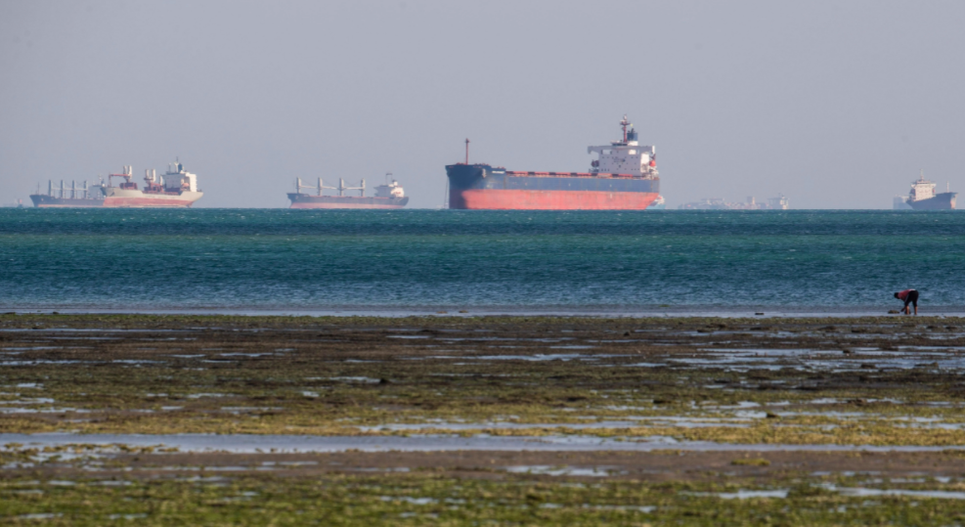 Another Big Ship stuck in the Suez Canal