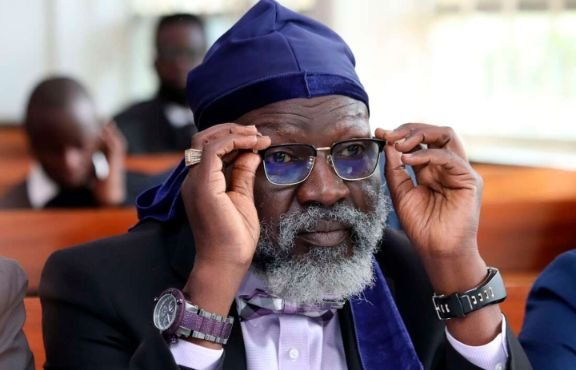 Roots Party Presidential competitor Prof. George Wajackoyah on Thursday sent off his eagerly awaited proclamation at a service held at the Kenyatta International Conference Center (KICC).
The 10-point pronouncement caught the Roots Party top honcho’s aims for the country would it be advisable for him he become Kenya’s next president after the August General Election is finished and tidied.

The primary place of Wajackoyah’s declaration is the legitimization of pot while the second is business snake cultivating.

As per the head of the Roots Party, whose trademark is ‘Tingiza Mti’, income produced from the developing and sending out of cannabis can possibly clear Kenya’s thriving obligation.

“In the event that we can develop Bangi in Nyeri alone, every Kenyan could get a profit check of Ksh.200,000 consistently from the offer of Bangi. Assuming we developed Bangi in Nyeri alone, we would assemble 2 turnpikes in every district in Kenya,” peruses the pronouncement to some degree.

“On the off chance that we developed bangi in Nyeri alone, Kenya will have 10% of IMF’s complete money holds. In short we won’t ever need to get a solitary coin in future.”

Wajackoyah is likewise of the assessment that Kenya can likewise capitalize on the rewarding counter-agent toxin market by cultivating harmful snakes and removing poisons from them that will empower the country to fabricate remedys for trade locally.

Different things on the plan incorporate 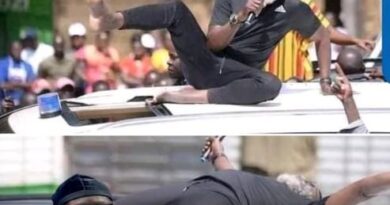 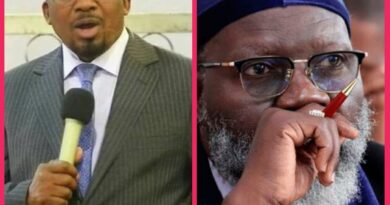 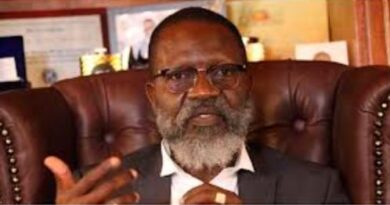