Uhuru Secondary School in Nairobi was closed indefinitely on Monday following the mysterious death of a student.

Police are also investigating the source of the fire that broke out at the school and set fire to two dormitories on Sunday night after the student died.

Police said the student was not affected by the blaze and had not yet identified the cause of death.

Witnesses and police say the student left the stadium after a basketball game and told his friends he was not feeling well.

He fell asleep but lost consciousness before being taken to a school barrier.

There was no attendant there, which forced the management to take him to a nearby hospital where he was pronounced dead.

“The student came in after playing basketball at 5pm and told a classmate in the hallway that he was not feeling well before the incident,” he said.

He added that they were planning to conduct an autopsy to determine the cause of death.

The death and burning of the school later forced the center to close while the investigation continued.

Kamau said the fire started in one of the dormitories at around 9:45 p.m. and burning down rooms containing 119 fourth graders. 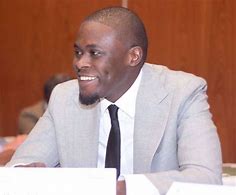 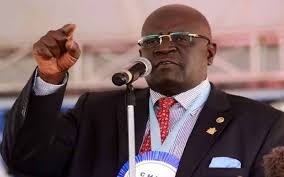