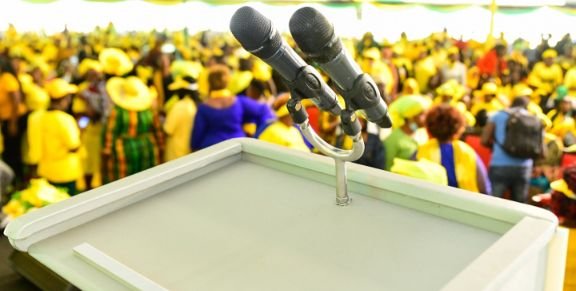 here is the video: https://youtu.be/qogs7XxdayQ

Furthermore, Ruto took the opportunity to promise all Kenyan women that in his government they will be given priority and will not be left behind. He also urged all women to take this opportunity to vote for him as his government will have bigger plans for everyone across the country than their rivals. 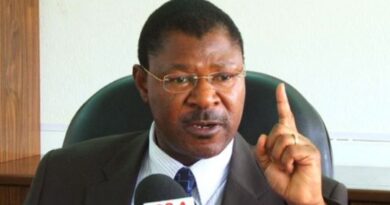 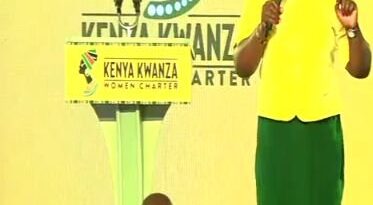 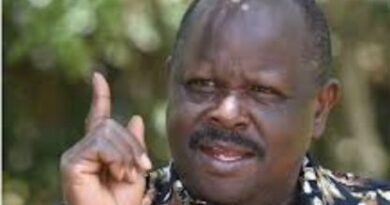