The Champions League final between Real Madrid and Liverpool in Paris on Saturday was marred by violent incidents.

Fans of both clubs who tried to enter the Stade de France were lined up on the narrow street to check their tickets, sparking fears of a thunderstorm.

As the game approached, thousands of Liverpool fans were stranded outside. As they pushed through the sidewalk, police used tear gas.

Those issues raise questions about France’s hosting of the 2023 Rugby World Cup and the 2024 Paris Olympics.

What happened in preparation for the match?#

The procession was calm, with tens of thousands of Liverpool fans enjoying their fanfare east of Paris and Real fans entertaining in their area near the stadium.

Tensions began to rise during the scheduled game of 9:00 p.m. as you approached. Long queues of supporters began lined up outside the stadium several hours before the start as French authorities transported them through narrow passages to check each ticket.

With fans still stranded outside the stadium, UEFA was delayed by 36 minutes.

More than a thousand fans were still stranded west of the stadium. More confused, they began shouting “open the gate”, according to an AFP correspondent.

When the undocumented youths tried to force their way into the ground, climbing a few fences, police fired tear gas.

“There were clashes with the crowd, so we responded with security measures,” a police source said.

Liverpool fans have been angered by police action, including Pete Blades, who said it brings back horrific memories of his involvement in the 1989 Hillsborough disaster that cost the lives of 97 Liverpool fans on the pitch during the English FA Cup. match.

“I am very upset, I am a teacher, I have never been sprayed with pepper,” Blades told AFP.

“I did nothing wrong, I am not a threat. The police pushed me out the door, it was not necessary, the girl’s nose was bleeding.” 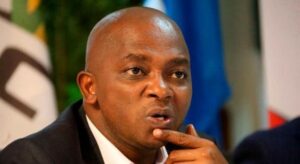 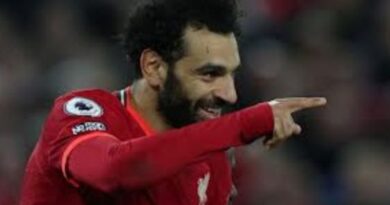 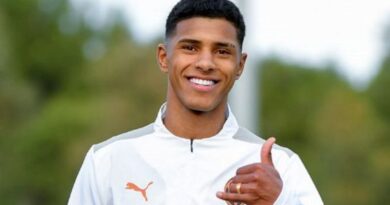